Can a Company Sue for Defamation? 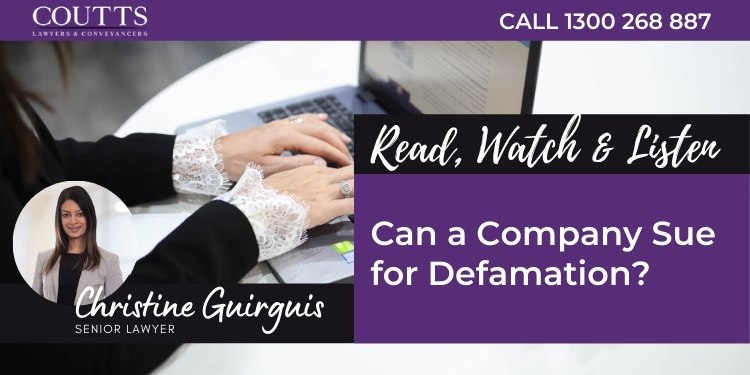 A travel agency based in Harris Park has been ordered to pay a woman’s legal costs after commencing defamation proceedings against her for publishing negative comments about the company in a mother’s Facebook group.

On 2 July 2018, the woman published a post on the Facebook group of a community group called ‘Desi Mums Connect (Sydney)’ that was extremely critical of the quality of the travel agency’s services.

The travel agency commenced proceedings against the woman for damages for defamation arising from the Facebook post.

The primary issue in the proceedings was whether the travel agency, as a corporation, had the capacity to sue the woman in defamation. Under the Defamation Act 2005 (NSW) (“the Act”), a company cannot sue in defamation, unless they are an “excluded corporation” which includes companies that employ fewer than 10 employees.

The travel agency argued that it employed only 5 or 6 employees. However, the Court found that argument was not persuasive due to a partnership the travel agency had with a call centre in India.

When can a company sue for defamation?

As shown in the above case, a company is only entitled to sue for defamation in certain circumstances. Section 9 of the Act provides:

Under the Act, an ‘excluded company’ is defined as a not-for-profit company or a company that employees fewer than 10 employees and is not related to another company. 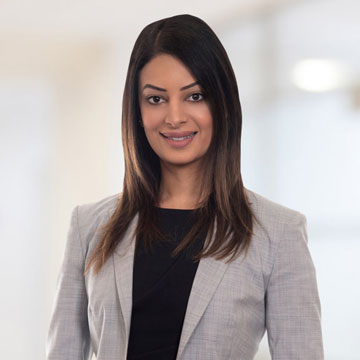