If you and your former partner have owned property together, it is very important that you get advice from a family law solicitor about how to separate and finalise any property that you have with a legal property settlement.  This applies to married couples, de facto couples, and same sex couples. Family law property settlements help to protect the assets that exist at the time of separation, as well as protecting the individuals from any further debts that the other party may enter into. But most importantly, entering into a family law property settlement provides people with the certainty that they need to move on to the next chapter of their lives.

What is a Family property Law settlement?

A family law property settlement is a formal way of separating the property that you and your partner have between you once separation has taken place. It includes things like:

A family law property settlement can be achieved by agreement, or determined by an order of the Court.

Why do we need a Family property settlement?

When people either get married or enter into a de facto relationship, they create a financial relationship between them.

A Family Law property settlement formally sets out who is to get what out of the property, and ends the financial relationship that is created as a result of their relationship status. This is particularly important to protect each persons interests as they move on with their lives and continue to acquire further property, or incur further debts.

It is also important to do a Family Law property settlement soon after separation, as the value of the property/debts is determined at the date of entering an agreement or an order of the court being made, not at the time of separation.

What can happen if we don’t do a Family Law property settlement?

Scenario 1 –Tracey and Paul purchase a house in Paul’s name. Seven years later, they separate. Traceymoves out of the family home and into a rental property. She does not have any contact with Paul. After about a year, Tracey decides that she would like to settle the property that is between them. After seeing a family law solicitor, she learns that Paul has increased the mortgage against the property without her knowledge, depleting the equity that was available to divide between them.

Scenario 2 –Jen and Matt have a house together. After separating, Jen stays in the home, and  Matt moves out. Then Jen pays Matt some money, but they never enter into a formal agreement. Soon after,  Matt re-partners and wants to buy a new house.  Jen then decides that a formal family law property settlement is necessary. Because the property settlement is considered to be at the time of a formal agreement and not the time of separation, Matt’s new house could become a part of the dispute.

Scenario 3 – Mark and Brad purchase a house together. Two and a half years later, they separate.  Mark vacates the house. Six months later, he tries to buy a new house, but cannot get loan approval as he is still on the mortgage for the home he had with Brad.

Scenario 5 – Karen and Scott have been in a de facto relationship for 30 years. They built their home together, and raised their three children there. When they separate, Scott promises Karen that she can keep the house, and that she will never have to worry about where she will live. They do not do a family law property settlement. Five years later, Scott starts proceedings to sell the house and split the proceeds equally.

In each of these scenario’s, the parties could have protected themselves if they had taken steps to enter into a family law soon after separation took place.

At Coutts Lawyers & Conveyancers, we have a team of family lawyers who can assist you in Campbelltown, Sydney, Narellan, Camden, Tahmoor, Hunter Valley, Wollongong & Parramatta locations in Australia. 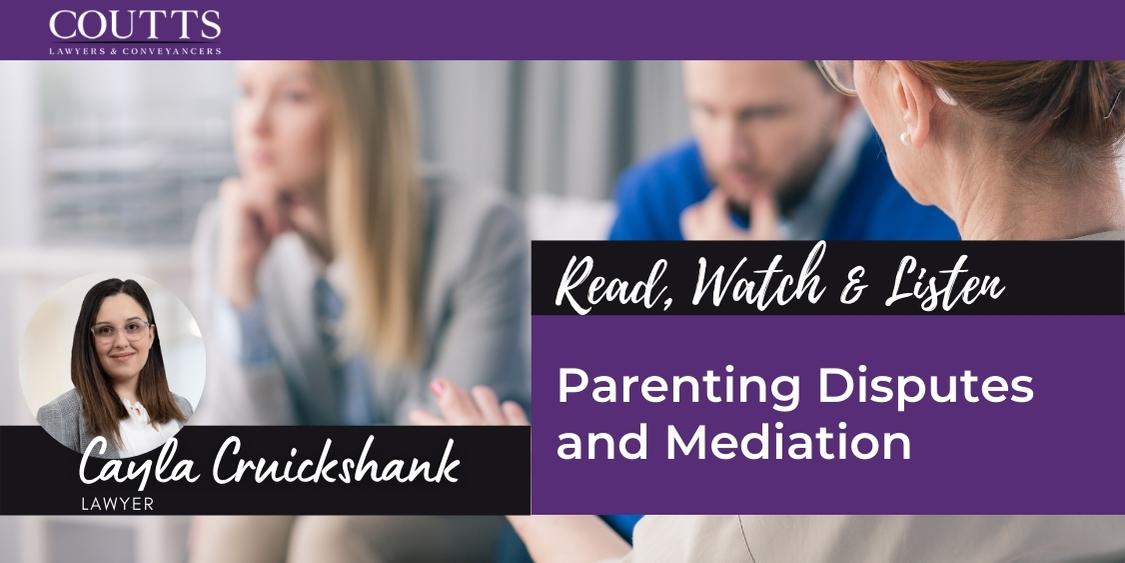 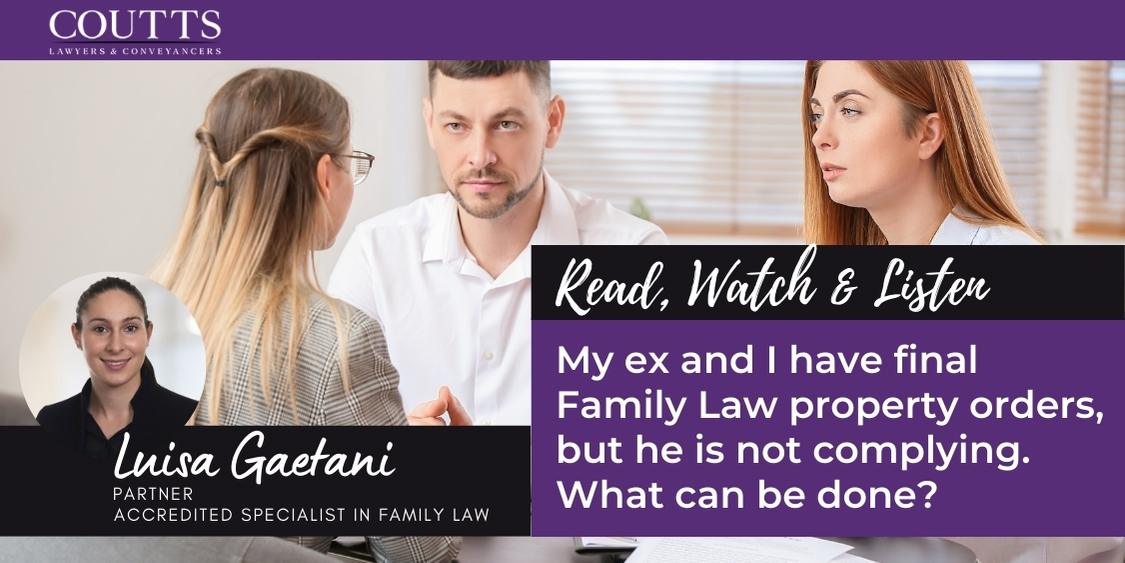 My ex and I have final Family Law property orders, but he is not complying. What can be done?
Luisa Gaetani
Read more 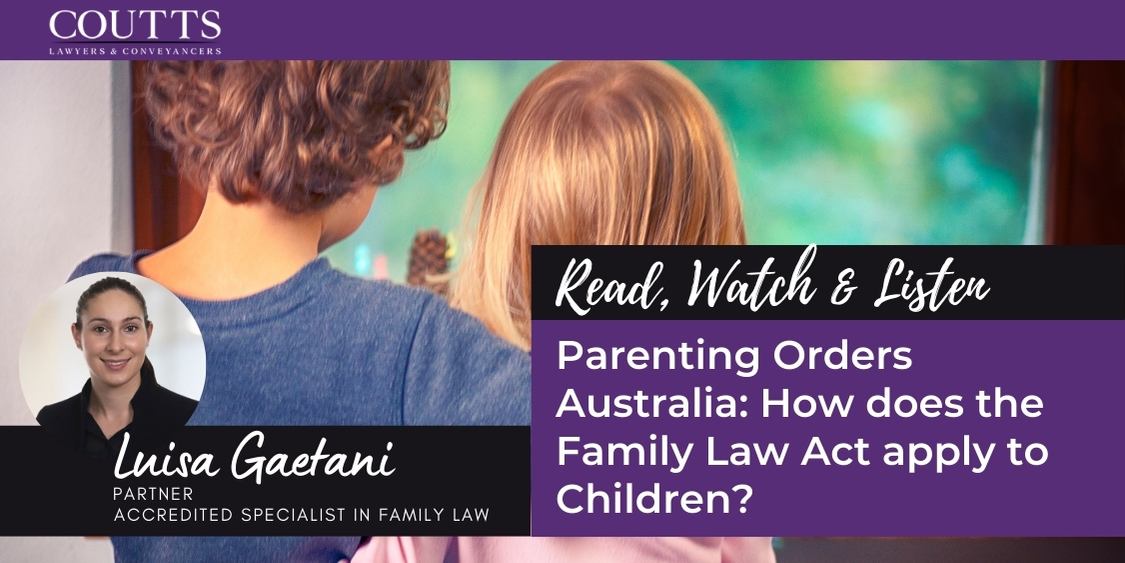