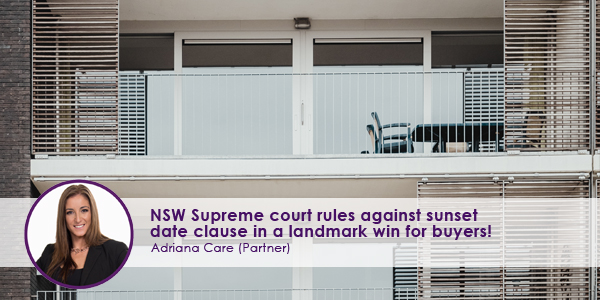 The purchasers took action against the developer because they believed the developer was merely trying to cancel their contracts so the developer could obtain a higher price in an increasing market.

Justice Rowan Darke on Wednesday ruled the developer had not acted justly or equitably in trying to rescind the contracts. He dismissed the developer’s plan to rescind up the contracts, and the purchaser’s were permitted to complete their purchase.  This is the first case to test the new laws that was introduced by the government significant changes to the legislation to protect buyers against developers trying to enact sunset clawbacks to increase their profits. 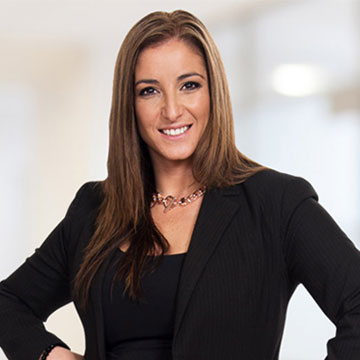