What is a ‘vexatious litigant’ & the outcome for Salim Mehajer 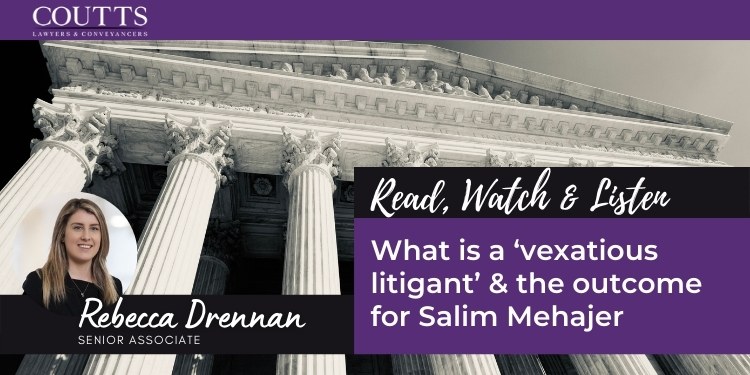 Former Deputy Auburn Mayor, Salim Mehajer has been banned from starting any further legal proceedings within NSW as a result of being a ‘vexatious litigant’. The repercussions came as he had continuously launched civil proceedings against former business associates.

Salim Mehajer has recently suffered the repercussions of being declared a ‘vexatious litigant’ following his attempt to sue former business associates for $52 million following a fallout of a development project in Lidcombe.

In a decision made by NSW Supreme Court Justice Lindsay, Salim Mehajer will be unable to commence any further civil proceedings without leave from the court to do so.

A lengthy judgement was published on 27 May in relation to the numerous cases that had been commenced by Mehajer over the years that had been vexatious or were for the purpose of harassing or annoying his opponents. This included his current attempt to sue 17 defendants for $52 million and for his previous 10 failed civil cases that he had bought to the courts over the years.

What does the legal term vexatious litigant mean?

The Vexatious Proceedings Act 2008 (NSW) is the governing legislation for such orders to be made and has the purpose of preventing individuals from bringing civil actions that are bought predominantly for the following purposes:

Why was Salim declared a vexatious litigant?

Justice Lindsay had found that Mehajer had been a vexatious litigant and had intended to, and did indeed, harass and annoy his opponents within the current proceedings. This was due to the numerous claims he made for damages, inclusive of the suffering of “nervous shock”. It was further stipulated that he was ignoring and trying to circumvent a prior Federal Court judgment regarding his bankruptcy that was declared in 2018.

Salim Mehajer: Consequences of being a vexatious litigant

In total, Justice Lindsay had made 6 orders including placing a stay on Mehajer’s current proceedings and an order to prohibit any further proceedings to be made by him within a NSW court or tribunal without leave from the court. One would have thought the previous failed cases that were commenced (majority with costs ordered) would have served as enough of a deterrent for Mehajer but the result is that the decision is now no longer his.

Rebecca Mostyn is a Senior Associate at Coutts Lawyers & Conveyancers with extensive experience in the areas of Commercial Law, Property Law and Wills & Estates. She has a wealth of knowledge in Estate Planning and completed a Masters of Applied Law majoring in Wills and Estates to further expand her expertise within this area. She offers a personable and empathetic approach to clients and works in collaboration with accountants and financial advisors to ensure that personalised advice and estate planning is provided. 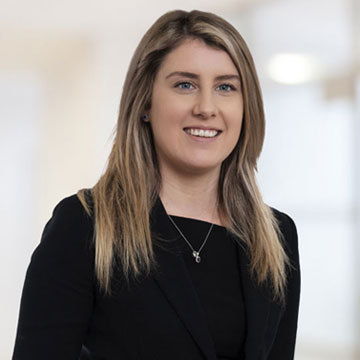 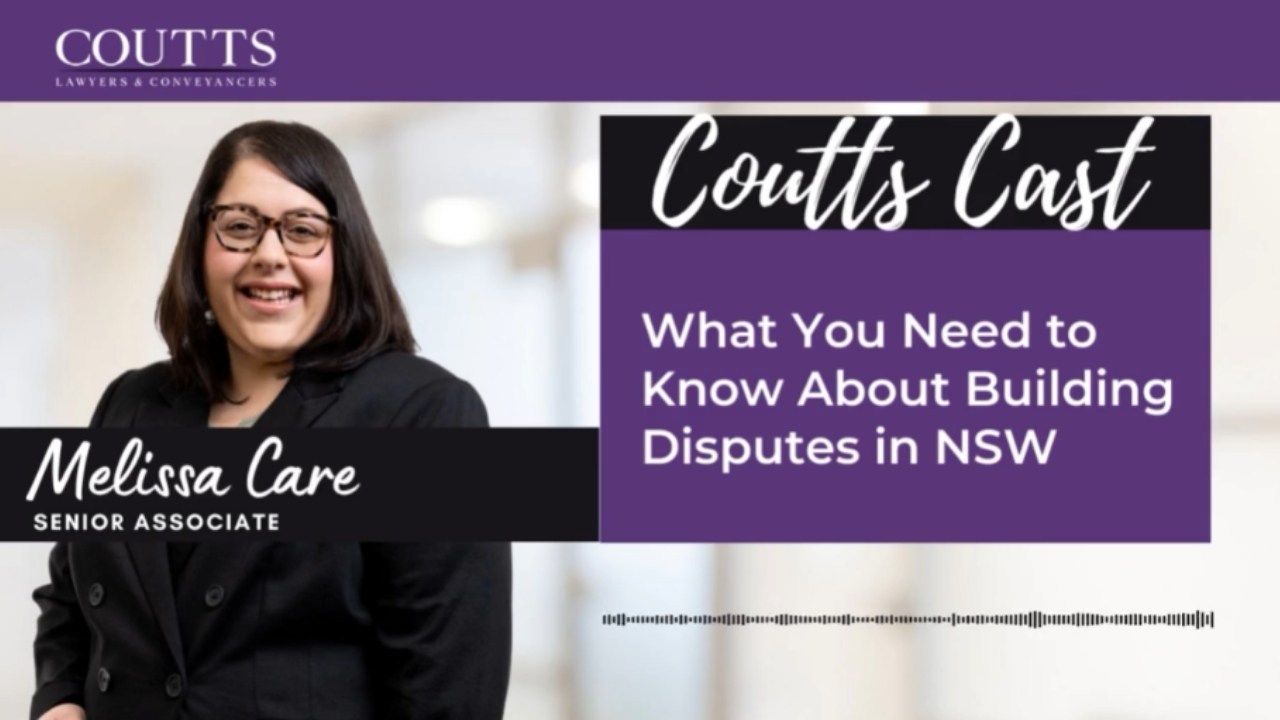 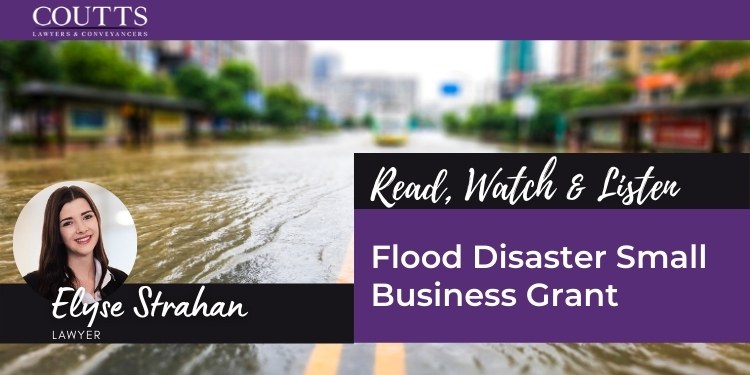