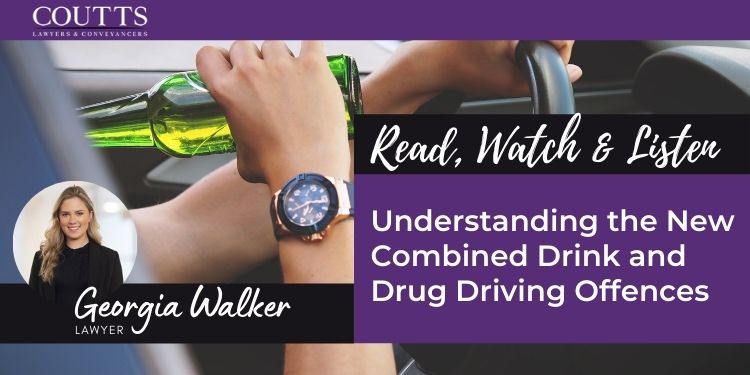 As many road users would be aware, the NSW Government has recently cracked down on driving offences with a range of new measures being gradually rolled out in an attempt to reduce fatalities and introduce harsher penalties for drivers caught using their mobile phone, speeding, or driving with drugs or alcohol in their system.

A new “combined” drink and drug driving offence came into effect on 28 June 2021. This offence was introduced as a means of deterring high-risk behaviour by creating a new scheme of tough penalties compared to those which were previously available for separate drink driving and driving with illicit drug offences. The new combined offence carries heavy fines and lengthy automatic licence disqualification periods for those who are convicted of the offence.

In recognition of the risk that combining drink and drug driving has to the safety of road users, the NSW Government introduced section 111A of the Road Transport Act 2013. This section makes it an offence for a person to do any of the following whilst there is alcohol and a prescribed illicit drug present in their oral fluid, blood, or urine:-

A separate tier of offence relates to those who have been convicted of one of the above offences within the previous five years, and are then caught driving with a novice range (0.00 and below 0.019 alcohol concentration for a learner, provisional or unlicensed driver), special range (0.02 and 0.049 for a learner, provisional or unlicensed driver) or low range (0.05 and 0.079 for a fully licensed driver) prescribed concentration of alcohol, with the presence of an illicit drug. The maximum penalty in such cases is 18 months in gaol and/or a fine of $5,500. The automatic disqualification is 2 years, which can be reduced to 18 months.

Clearly, these offences carry significantly harsher penalties than the separate offences of drink driving or driving with illicit substances present. Therefore, it is incredibly important for drivers to be aware of these new laws and think twice before getting behind the wheel if they have engaged in drug and alcohol use – especially since many illicit drugs can remain in a person’s system long after the effects have worn off.

Georgia Walker has been with Coutts since August 2020 and is currently working in our Criminal and Family Law team. She has extensive knowledge having worked in Family & Criminal law since 2017. In her previous roles, Georgia assisted in parenting and property matters in family law, and summary and indictable criminal matters heard in the Local Court and District Court.

Through her studies and experience, Georgia has developed a keen interest in both family and criminal law. Georgia’s empathetic approach and understanding mixed with her passion and dedication allow her to achieve the best outcome for her clients. 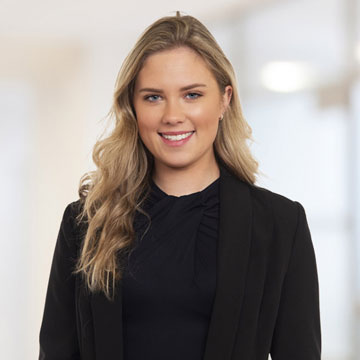