Silent Directors: Do they exist? 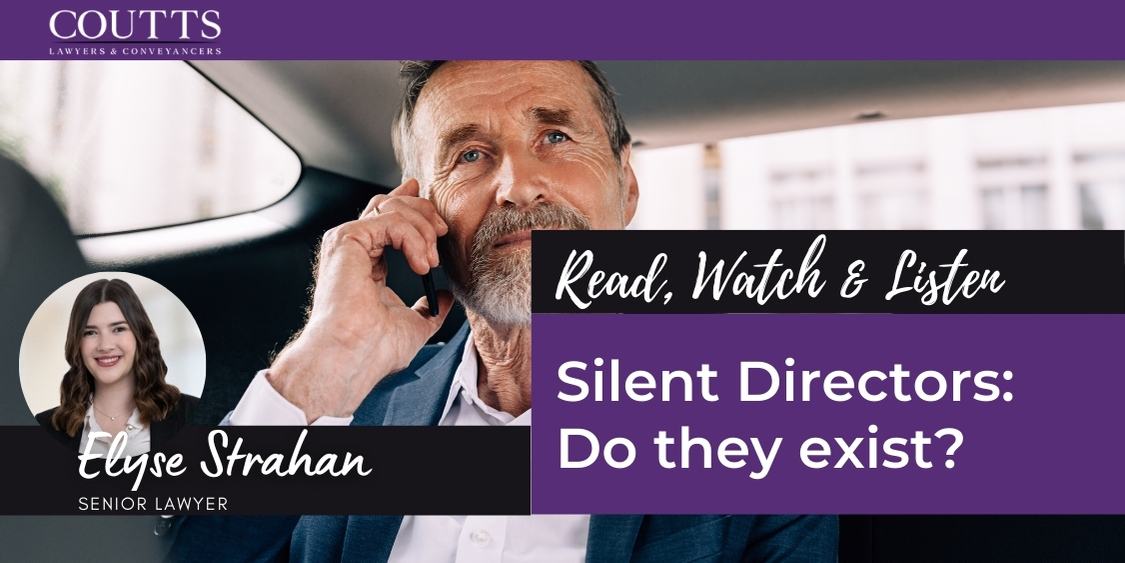 What is a Director?

When it comes to corporate structures the term “silent director” has been heard many times. It is the notion of a director that does not work in close proximity with the company, does not actively participate or have a holistic knowledge of the day-to-day activities and is often used by directors to void liability. In reality, the law does not distinguish between silent directors and directors who have a more active role in the Company.

Section 9 of the Corporations Act 2001 defines a Director as a person who has been elected or acts in a manner that exercises directors’ powers and control over a company’s business.

Directors are subjected to a range of statutory obligations that are found in sections 180 – 183 of the Corporations Act, and common law duties including;

Remaining ‘silent’ and distancing yourself from the running of a company does not negate your responsibility. Irrespective of the level of involvement that a director has, directors are obligated to action matters pertaining to the Company and may be held liable for falling short of their obligations.

What happens if a director breaches their duty?

It is important for Directors to make themselves aware of their obligations to their shareholders as generally breaching director duties can result in criminal and civil sanctions, disqualifications, or commercial consequences.

Directors can also be personally liable for debts and may have to compensate the company for any losses the were suffered from a breach of their duties. Directors may also be liable as a guarantor and may need to use personal assets as security for the companies’ liabilities.

Directors must be careful to avoid assuming that they are a ‘silent director’ and turning a blind eye on business operations as they are still held legally responsible and liable for any gains and loss that occur.

The debunking of silent directors has been shown by the courts in the case of Deputy Commissioner of Taxation v Clark. The Court considered the position of a wife as a ‘sleeping’, or silent, director. She had attempted to rely on non-participation in the management of the company, to avoid liability under the insolvent trading provisions of the Corporations Act.

The Court stated that ‘there is no justification for a doctrine, which would hold sleeping directors to be `de facto non-directors’, who should be relieved of their liabilities’.

If you have any concerns about your obligations and rights as a company’s director or if you suspect that you may potentially be liable for breaching your duty as a director, get in contact with our commercial team at Coutts. Our commercial team has a breadth of experience in matters of this nature and can provide practical legal advice for the resolution of issues surrounding breach of the director’s duties.

Elyse is a Lawyer within the Commercial Law and Commercial Litigation teams, based at our Narellan office. Her commitment to client services saw her progress into the role of Senior Lawyer in July 2022.

With a keen interest in law since her formative years, Elyse obtained work experience at Coutts at the tender age of 16. Her strong work ethic and sharp attention to detail secured Elyse a permanent role at Coutts. 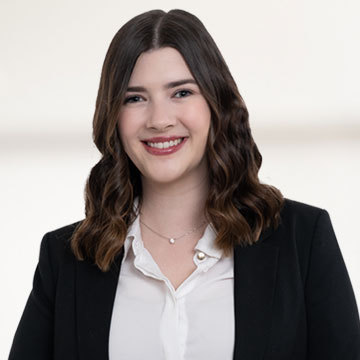 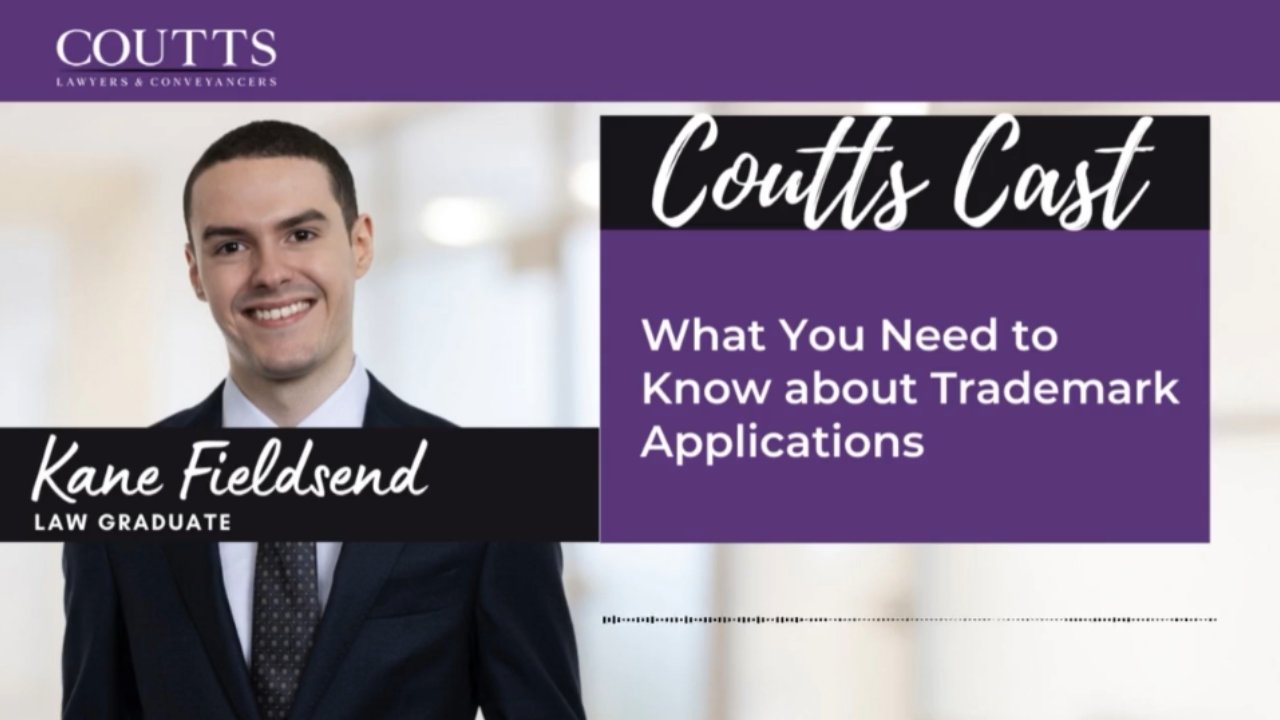 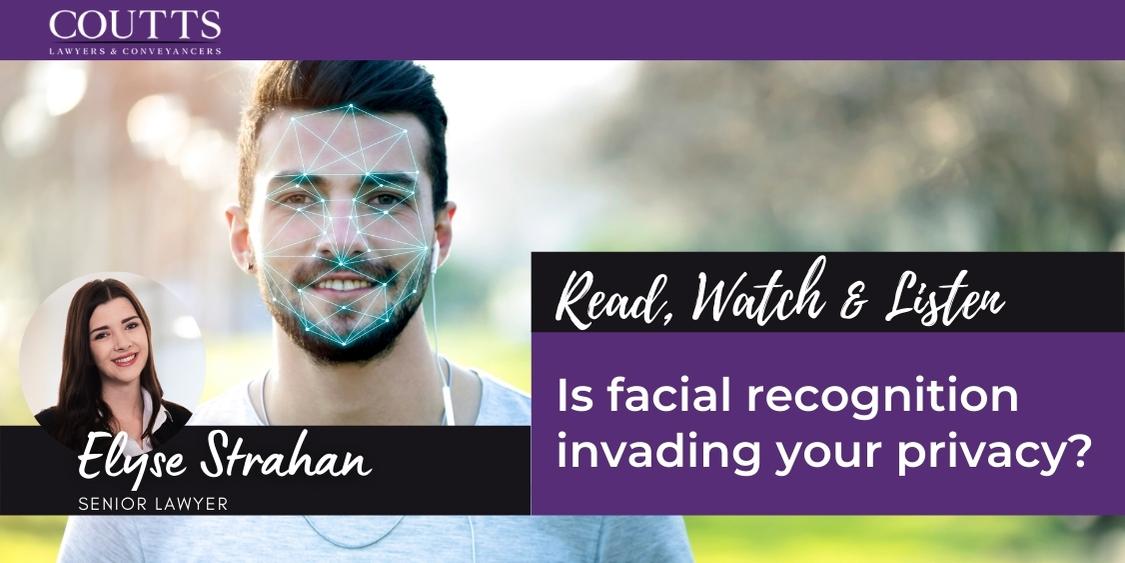 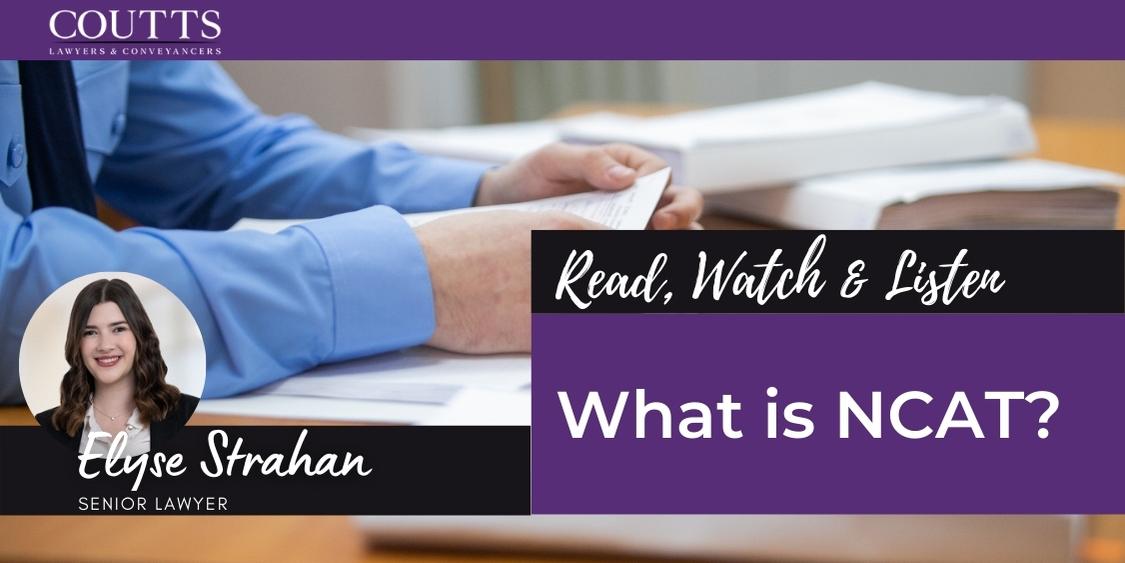