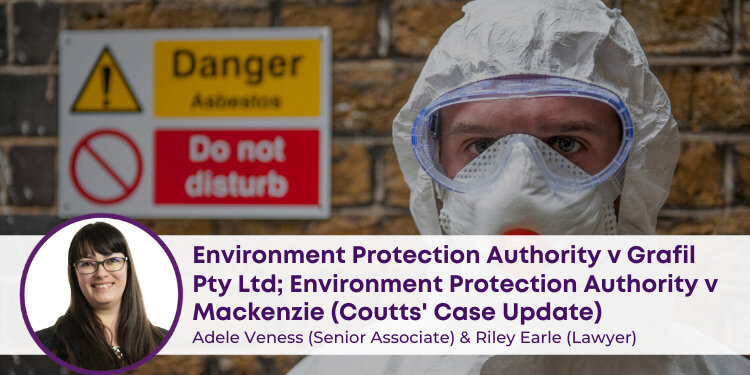 The NSW Court of Appeal handed down its judgment  on 2 August 2019, setting out its findings in relation to the definition of “waste” and its “application to land.  The judgment has potentially significant consequences for local councils and any other person or organisation that seeks to reuse such as building and demolition waste as part of its activities.

In the initial proceedings, Grafil Pty Ltd (Grafil) and its Director Mr Mackenzie were prosecuted by the Environment Protection Authority (EPA) in respect of the alleged breaches of the Protection of the Environment Operations Act 1997 (POEOA).

The proceedings pertained to land, known as “Lot 8”, which was alleged to have been utilised by the Defendants as a waste facility, operating without approved authority and inconsistently with the development consent obtained for sand extraction. Further, asbestos was detected in materials received from recycling facilities that were held on Lot 8. Importantly, the specific quantity of asbestos was not determined, and the Defendants entered pleas of not guilty to the charges. The Defendant’s position was that their activities were consistent with lawful authority.

At first instance, the trial judge delivered reasons finding that Grafil and Mackenzie were not guilty but made no orders. On appeal, the Court determined that the trial judge erred in law by misconstruing the definition of “waste” in the Dictionary to the POEOA, which is defined to include:

The Court held that the trial judge erred in the process of statutory interpretation, instead finding that the above paragraphs of the definition of “waste” are not mutually exclusive, noting in particular that a substance that is processed, recycled, re-used or recovered can be waste not only by meeting the criteria in paragraph (d) but also because it meets the criteria in any one or more of the other paragraphs.

In the Court of Appeal’s view, it did not matter whether the storage was temporary or that the purpose was not to apply the stockpiled material to land as waste.

Th Court held that depositing (and to an extent, spreading) stockpiles of materials on the land prior to use as road base was consistent with the statutory definition of “waste” in both the POEOA and in the Protection of the Environment Operations (Waste) Regulation 2005 (Now repealed) [1].

The Court also held the trial judge erred in finding that the determination of whether a material was asbestos waste was a matter of fact and degree, and confirmed the wider construction adopted in Environment Protection Authority v Foxman Environmental Development Services Pty Ltd [2] and Pullen v Smedley [3] that “asbestos waste” means any waste that contains asbestos, regardless of how much asbestos, and that the classification was not dependent on the proportion of the amount of asbestos to the volume of waste.[4]

The Land and Environment Court is now handed the task of redetermining the matter, having regard to the answers provided by the Court of Criminal Appeal.

The ubiquitous use of asbestos in residential housing up until the late 1970s and the ability for asbestos fibres to travel long distances by wind means that this judgment has considerable consequences for any person found to have received any building or construction waste on their land, as well as for the local authority responsible for providing facilities to dispose of asbestos waste.  Of particular concern is the Court’s finding that any waste that is found to have any amount of asbestos, however small, is to be classified as asbestos waste. This leaves open the potential that a significant proportion of other waste material produced in the building and construction industry that may have otherwise had minuscule traces of asbestos detected should now be reclassified as asbestos waste and be disposed of accordingly.

If this were the case, this could have a major impact on the capacity for local authorities to adequately dispose of material that, prior to the Court of Appeal’s decision in EPA v Grafil, would have met the classification for another type of waste material. 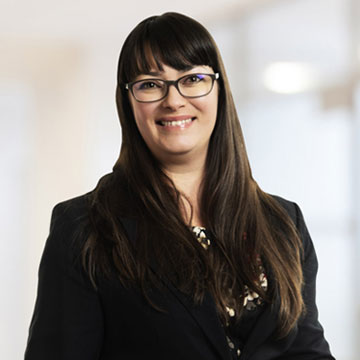 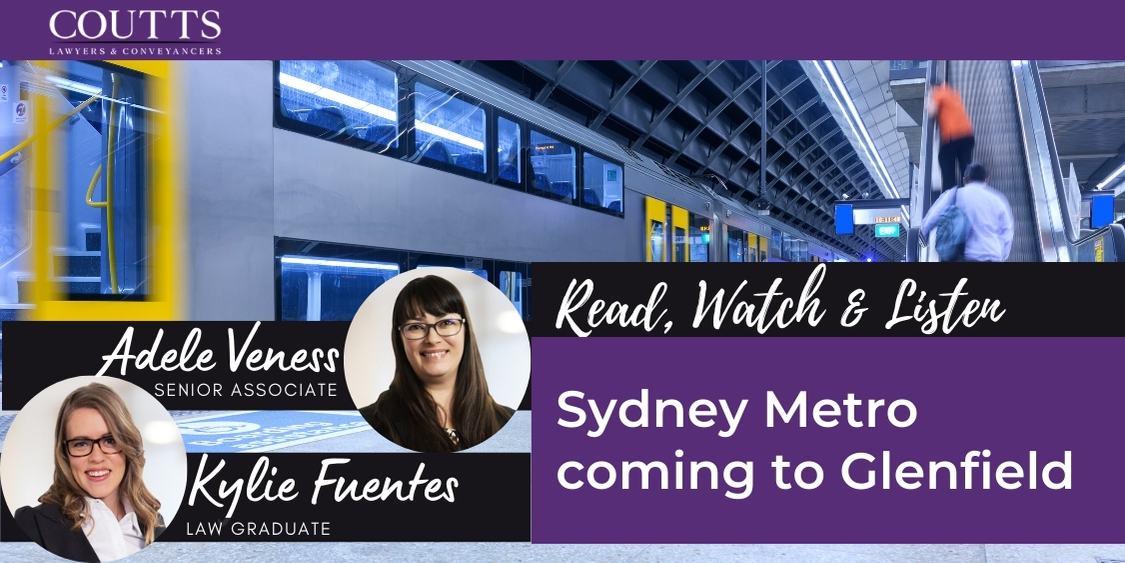 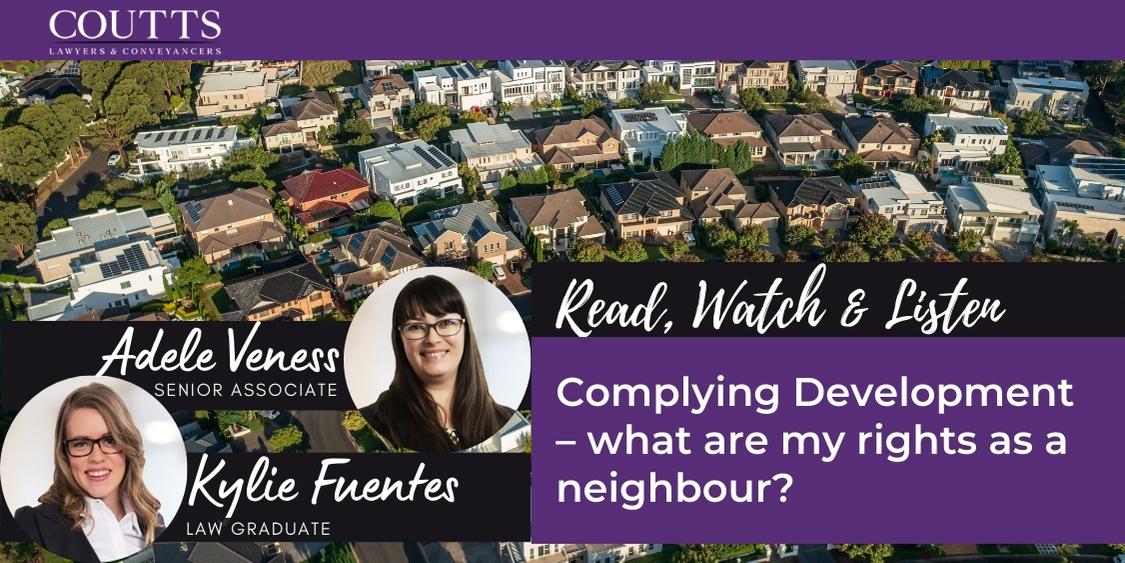 Complying Development – what are my rights as a neighbour?
Adele Veness
Read more 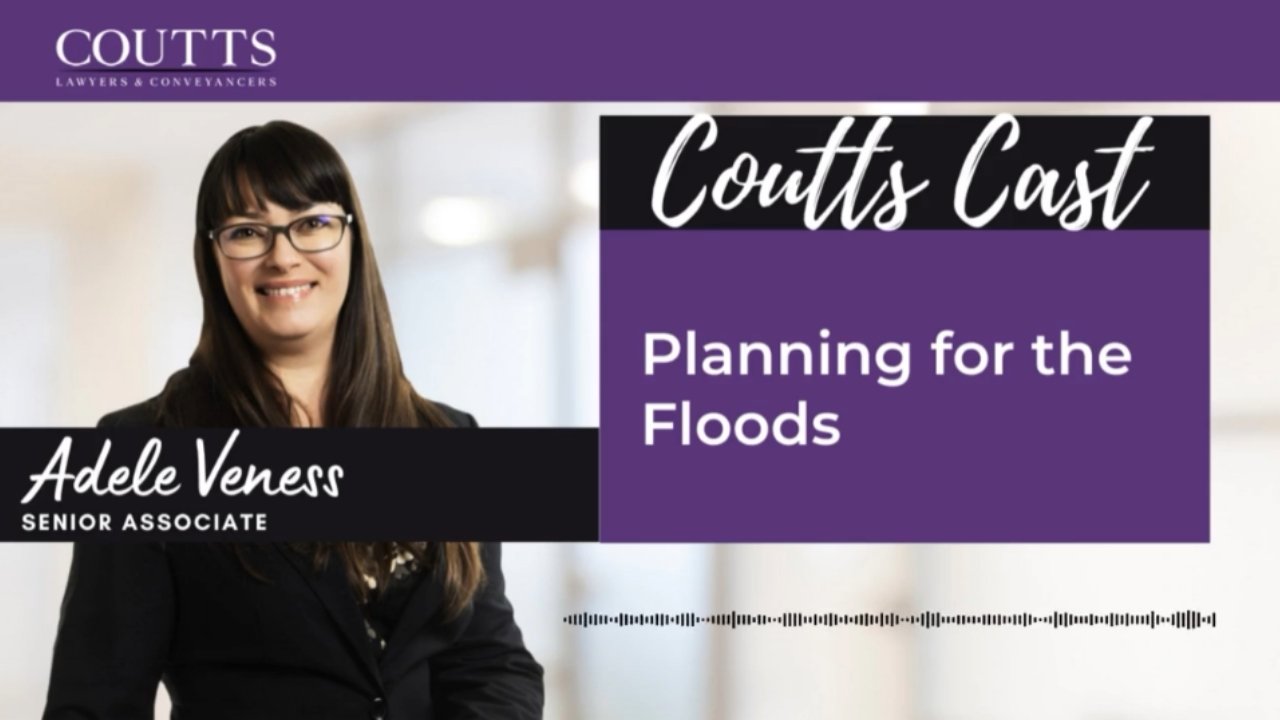