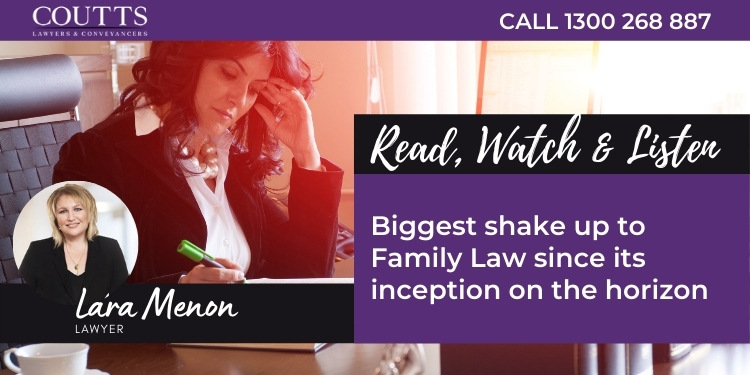 A Bill titled the Family Law (Self-Assessment) Bill 2019 that makes amendments to The Family Law Act 1975 is currently at its second reading in the Senate.

Family law reforms in the past have been highly focused on the delays arising inside family courts. However, until now the delays that occur before the matter reaches  court have not been taken into consideration. Sometimes family law matters, particularly property settlements between spouses, can take 2 -10 years to resolve. These delays are caused by a number of factors, including protracted negotiations between belligerent spouses, or delays at the hands of legal representatives. When these delays occur, neither party is at liberty to move on with their lives financially, and are often prevented from acquiring or disposing assets, often with large sums of money held in trust for long periods of time.

In a 2014 report, the Australian Institute of Family Studies found that ordinary Australian voters wait, on average, 15-23 months to settle their relationship property disputes outside court. These delays are most unusual given that Judges were granted with vast discretionary power following the introduction of the Family Law Act in 1975 with the aim of “… sweeping away the laws and procedures of the past and providing a new era of calmness and rationality… which would introduce speedy, less expensive and less formal procedures.” (Attorney-General’s Department press release, 1975).

The Family Law (Self Assessment) Bill 2019 aims to solve these innate delays at low cost through new requirements imposed on separated couples. Parties will now be required to self-assess and narrow their disputes promptly and within a defined statutory time frame.  Under the current law, obligations requiring compliance with the Family Law Act 1975 are only enacted once litigation ensues, and in most cases follows months, if not years, of costly negotiations. This bill would ensure compliance with the Family Law Act is no longer optional but a mandatory requirement. This would mean matters cannot be deferred and are no longer dependant on wealth or bargaining power.

This Bill will require the following of separating couples

Important issues raised in the Bill

The act of throwing money at family law problems does not fix the problems themselves. This is due to the fundamental mismatch between the interests of the legal society and the interests of Australian society. Our society needs low conflict and high certainty. Rather than spending an inordinate amount of money with no deliverables in sight, this Bill proposes creating core obligations.

The economic effect of this Bill will be equivalent to increasing the Federal Circuit Court’s expenditure by 34% and quadrupling the effectiveness of taxpayers money used to assist middle class divorcees. Further to this, this Bill will affect a more significant reduction in family law violence than all other measures enacted or funded by this Parliament.

These changes will impose no cost to other taxpayers. They move compliance burdens from those who are weak to the powerful and the advisors of the powerful.

The benefits that will arise from these reforms

Far too many Australians fall outside the system if their spouse is uncooperative during negotiations. The reforms proposed by the Family Law (Self-Assessment) Bill 2019 support family law clients to achieve a more efficient resolution. 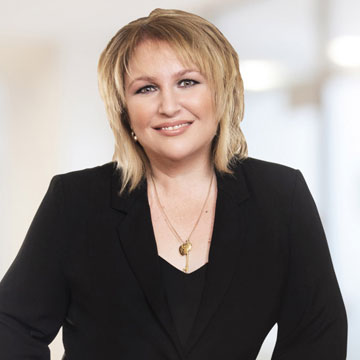